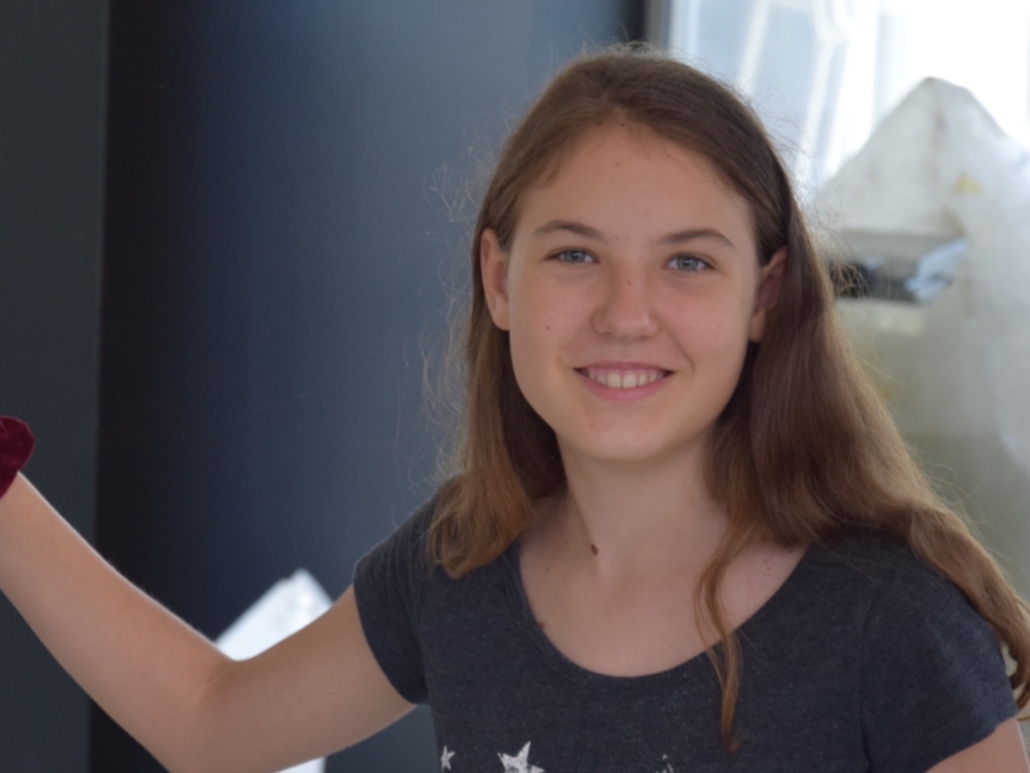 Once upon a time there was a weeping willow…

A little girl was leaning at its trunk, a lonely willow leaf got tangled up in her hair. Tears were rolling down her reddened cheeks and were drying out her lips. “What’s up, Wools? Are you okay?” Audrey sat down beside her. The weeping girl wiped a tear off her cheek. “I don’t want to talk about it”, she said. “Anyway, Willow is sitting under a willow tree. That’s a funny situation, isn’t it?”, Audrey picked the leaf from Willow’s hair. “Audrey, this is a weeping willow. Weeping willows aren’t funny, they’re always weeping. They’re sorrowful”, Willow replied. “I think, they’re comforting”, Audrey said,

“They let their branches hang down as if to put them on your shoulder like a hand.” She put her own hand on Willow’s shoulder and laughed. Willow smiled.

…The place where she found friendship.

Willow was sitting in the weeping willow’s shadow. She was reading a book, her eyes were darting slowly over the letters. She was reading a lot during that time. “Boo.” Audrey tapped on Willow’s shoulder. “Are you crazy?”, Willow asked. She was laughing. “Yeah. Don’t you know that yet?”, Audrey replied. “You’re an idiot, Audrey”, Willow said. “And you’re a genius.” Audrey laughed. “Oh, come on, Wools. It was fun.” And Willow smiled.

…The place where she found disappointment.

Willow was lying under the weeping willow. She was looking at its branches waving in the wind.

Her smartphone vibrated. Audrey sent you a text message.

There’s a new series. I think you would like it. Oh, come on, Wools. That could be fun. Audrey.

…The place where she found hope.

Once upon a time there was a weeping willow… 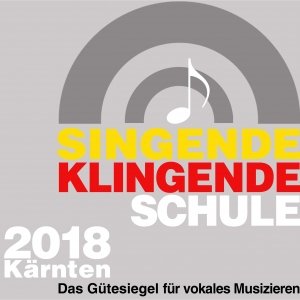